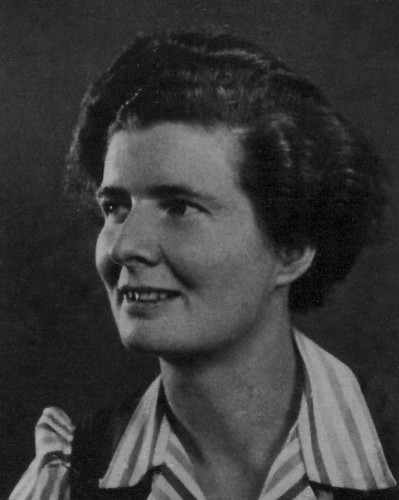 No marriage and offspring

Youngest daughter of Alfred and Jane Oram. Winifred was educated at a private school, then took a 1st class honours degree in French and English at Trinity College, Dublin. She taught for some years at Gurrily House School then took up a post as lecturer at the Digby Stuart Training College in Roehampton, London. She retired to Ilfracombe where she lived in a flat near her cousin, Nora Allen.