The Orams Long Ago 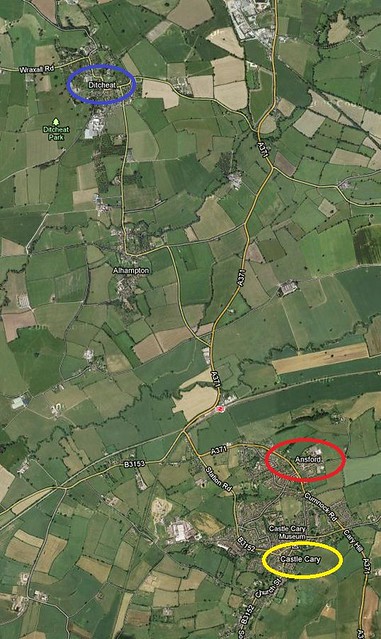 Our particular line of Orams has come mainly from the Ansford, Castle Cary and Ditcheat areas of Somerset – which is mainly a farming area with tight knit little village communities dotted around.

Something must have happened in the early 1700s as no Oram was recorded in the births register after 1745 and — the last Oram to die there was an Elizabeth in 1767. She was the daughter of Richard Oram and was born in 1688 but these two do not seem to be linked with our Family directly.

In the early 1700s in one of the entries, an Oram was a churchwarden and his profession was cordwainer (cordwain I find is Spanish leather and a cordwainer originally worked in cordwain – so he was called a cordwainer and not shoemaker).

Also in Tudor times one of the Orams who died in infancy was recorded as being “buried in linsey-woolsie”. This was a sign of some affluence and was a custom only used during the time when the English wool trade was at its best. 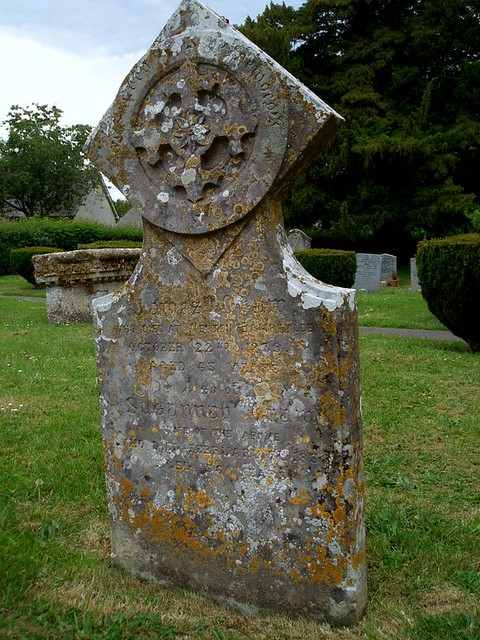 Why all the Orams vanished from the Castle Cary area we will never know – but we do know that when Isaac Oram moved to Ditcheat and married Elizabeth Clare of that Parish, he was wise enough when he registered his own sons births, to see that the Clerk recorded that he was “baptised as of Castle Carey”. Had he failed to do this, our Tree would have stopped in 1774 – which is a time that many families can trace back to. On this Tree for example, we can take the Talbott Family back to 1799 and the Anderson Family to 1751 – so we must be grateful to the sense of history and attention to detail shown by Isaac Oram in 1772 and 1774 when he proudly baptised his two sons.

Luckily this sense of history is still alive in Orams today which means that in the following pages we have photographs over 100 years old and booklets, invitations and trinkets which have been the highlights of several Orams’ lives.

We cannot find Issac’s grave, but his son James was buried by the porch at South Barrow church. It is an unusual shaped stone and the inscription was only just readable in 1969. His wife Susannah (who died of cancer) is buried with him.

We understand that James ran the farm by the Church at Weston Bampfylde, but we have no confirmation which one. Both Arthur (b.1884) and James Oram (b.1890) remember their grandfather telling them this when they were small.