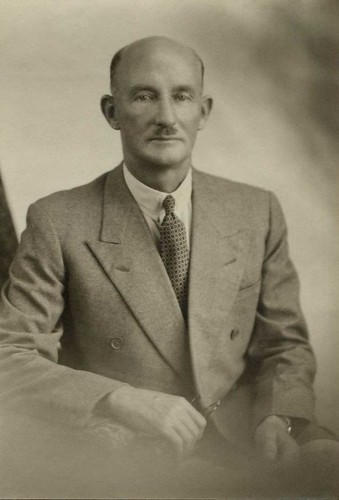 If Daphne had made a dedication in her “Oram Family Saga” it would have been to her father-in-law James Oram and his brother Arthur.  During a family visit to County Mayo in 1961 Daphne listened to Arthur and James reminisce about their childhood there.  The seed was sown for “The Oram Family Saga”. 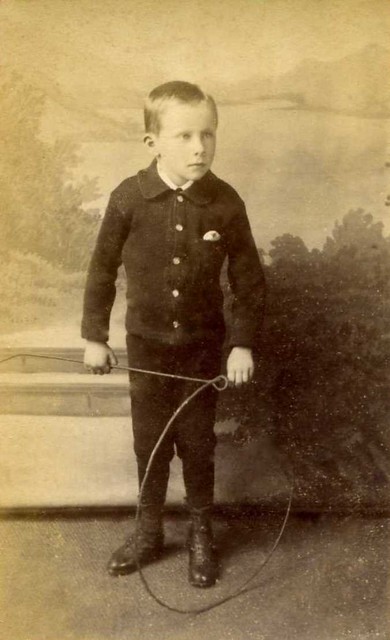 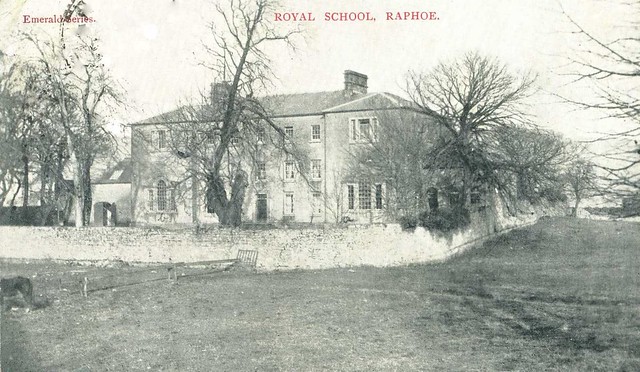 Arthur went to the local school at Newport then followed his brother to Sexey’s School, Bruton, Somerset. This school did not suit him so he moved to the Royal School Raphoe, which was to a certain extent a crammer, but this school served him well and he gained a place at Galway University where he studies Civil Engineering, each year he was top of his class and thus gained a scholarship. On November 1st 1907 his proud father recorded in his diaries: “To Royal University Dublin and saw B.E. degree conferred on Arthur”. 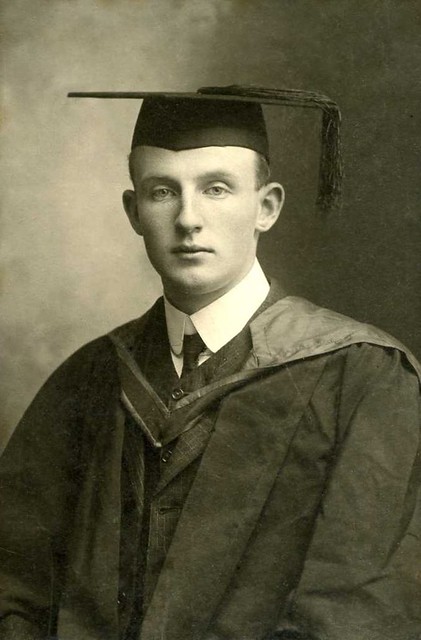 During his school and university holidays he took a more active part in the running of Wilford than his older brother – his activities are often mentioned in his father’s diaries.

On June 27th 1908 he was officially appointed to the Indian Government Public Works Dept. and left for India on September 25th, where he worked on irrigation schemes. The first at Upper Bari Doab Canal in the Punjab. Then he worked on the early stages of the Upper Swat River Project.  In 1914 and 1915 he sent home magnificent photographs* of this work and the accompanying notes tell of delays owing to lack of steel and floods lifting up syphons just as they were nearing completion. The very elegant aqueduct at Shewa was obviously his pride and joy for he records: “The arches of this were built during my reign at Shewa. There are 19 arches in all, one buried each end in protection bands”.

In 1914 when the war broke out, Arthur wished to join up but the Public Works Department said no – but Arthur kept agitating and finally the North West Frontier agreed to release him. When the Punjab heard of this they insisted he came to them as they were so short of engineers – so Arthur had to go and work in a far less favourable climate.

In 1919 the Emir of Afghanistan asked the Indian Government to send him an irrigation engineer to advise him on work in that country. So knowing that Arthur was looking for adventure they sent him to Kabul. It was a frustrating 18 months as everyone moved so slowly – but Arthur had pleasant times playing tennis with the Crown Prince. Eventually in 1919 the Old Emir was shot and the next rulers did not want any of the ex-Emir’s advisers so Arthur had to slip back quickly across the Khyber Pass. Originally Arthur had arranged to have his money paid into an Indian Bank otherwise he would have needed 2 mules to carry it across the Khyber Pass and he would have been lucky to get it to India safe and sound. When he finally left he was horrified to find he was paid in cash – but mercifully the American Embassy changed it for a cheque so he got his money safely out of the country after all. 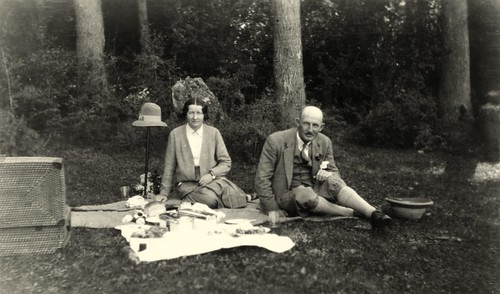 Arthur took long leave after this adventure and came home to run Wilford when his father died and sold Wilford in 1920 after his mother’s death. He then returned to India with his sister Emily who acted as house-keeper for him.

In the 1930’s there was some sort of dispute in Gilgit and Arthur was sent to deal with it. The only way to get there was by air so the R.A.F. gave him a flight of Hawker Hart type aircraft. These were single engined biplanes and as the route was over the Karakoram Mountains there was little hope of survival if the aircraft had an engine failure.  For this trip Arthur bought a Leica camera and took some wonderful mountain scenes during the flight.

Apparently the aerodrome they had to land at was a sort of shelf on the side of a ravine way up in the Himalayas with rope nets to catch any aeroplane that overshot on landing. Both flights went well but we have no record of the duties Arthur had to do. 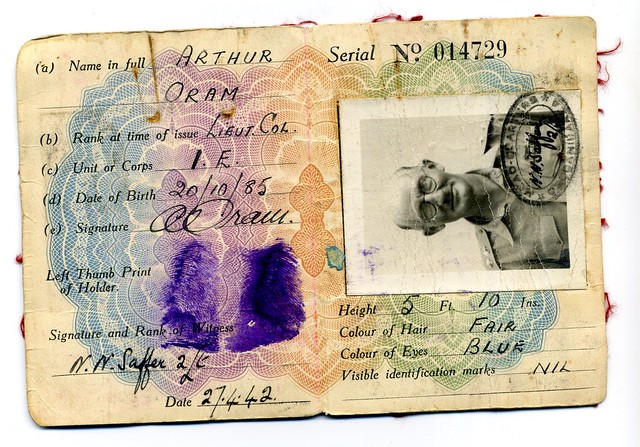 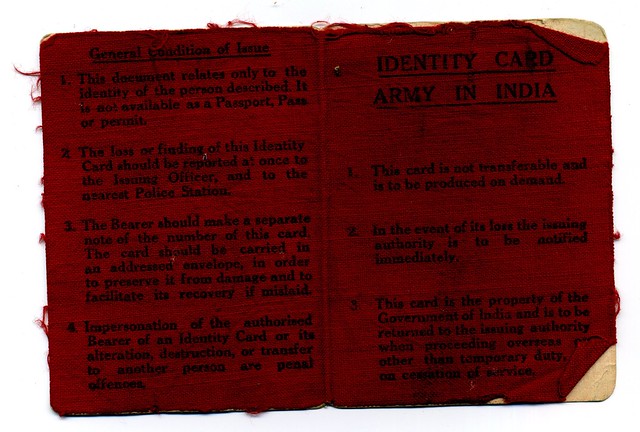 In 1937 Arthur became Chief Engineer of the North West Frontier Province – in this post he was responsible for canals, roads and railways. When the 2nd World War started he became a Lt.Col. in the R.E. and later he returned to P.W.D. again.  He finally retired in 1946 and went to live with his brother John and sister Isa at “Eastbourne”, Marlborough Road, Glenagearry. After they died he moved to live very happily in the home of his cousin Molly Malone. 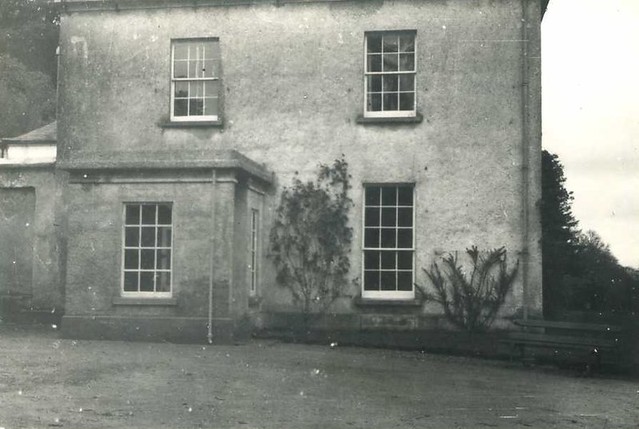 Arthur was a much loved and respected man – very generous to family and friends. The open house he kept in India with Emily’s help was appreciated by numerous colleagues. 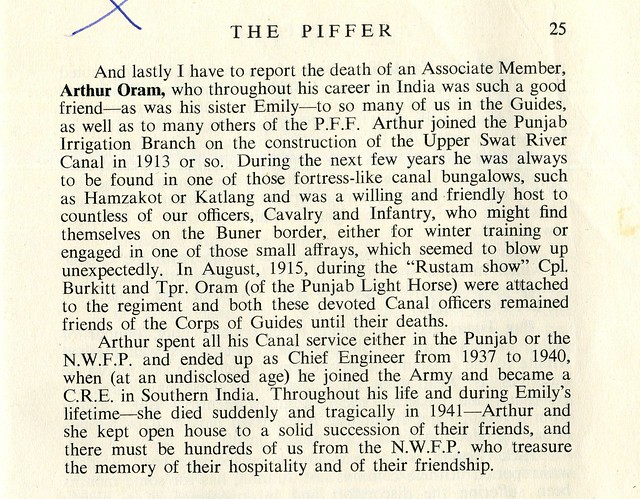 ‘The Piffer’, The Journal of the Punjab Frontier Force Officers’ Association, Volume VI number 4, May 1965.  Arthur’s obituary is in the part of the journal headed ‘2nd Battalion (Guides) The Frontier Force Regiment (previously 5th Battalion (Queen Victoria’s Own Corps of Guides))’

On his last visit to the West of Ireland he was immediately recognised and welcomed by many of the old estate workers – some of whom had not seen him since 1919.

Arthur was a neat and methodical person planning everything carefully. He loved gardening and was a keen tennis player – a game he still enjoyed in his late 60’s. His niece Catherine remembers some hard-fought battles in the 1950’s. 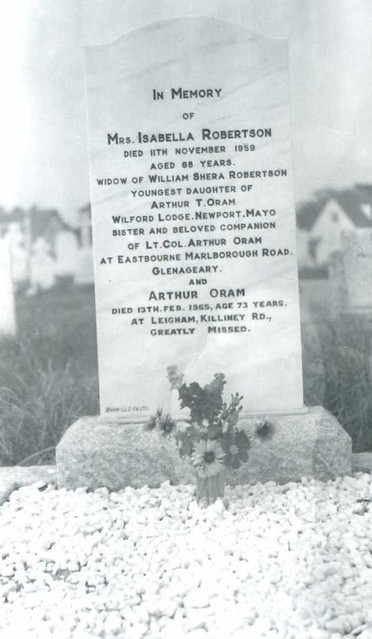 P. S. In April 1971, we had a visit from, Mr. McMillan a Civil Engineer who was going to Afghanistan to advise the government there on irrigation projects for the World Food Organisation. He found Arthur’s diaries most enthralling and says that he will try to find Arthur’s reports in the archives in Kabul as some of his ideas for irrigation are excellent and have not as yet been put into practice.

Mr. McMillan also deciphered one of Arthur’s smaller diaries of that time which records the hour by hour happenings after the Emir was shot in 1919, to when Arthur finally escaped over the Khyber Pass. This diary makes intriguing reading as it tells of the beginnings of the 3rd Afghan War.  Ed.

*Arthur’s diaries, papers and photographs are held by the Centre of South Asian Studies at Cambridge University see here.

In 2017 Shabnam Vasisht’s excellent article on Arthur’s military career in India was published on this page of the Military Heritage of Ireland Trust’s website. 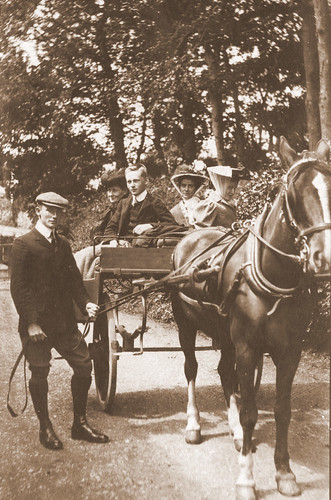 Arthur, standing and his brother James with their American Cousins in an Irish Jaunting Car at Wilford. Circa 1902.