Descendants of Walter and Alice Loveridge

Walter and Alice’s daughter met her future spouse, a metallurgist working in the gold industry while she was teaching in Quebec, Canada.  They spent most of their married life living in Fairbanks, Alaska, USA. 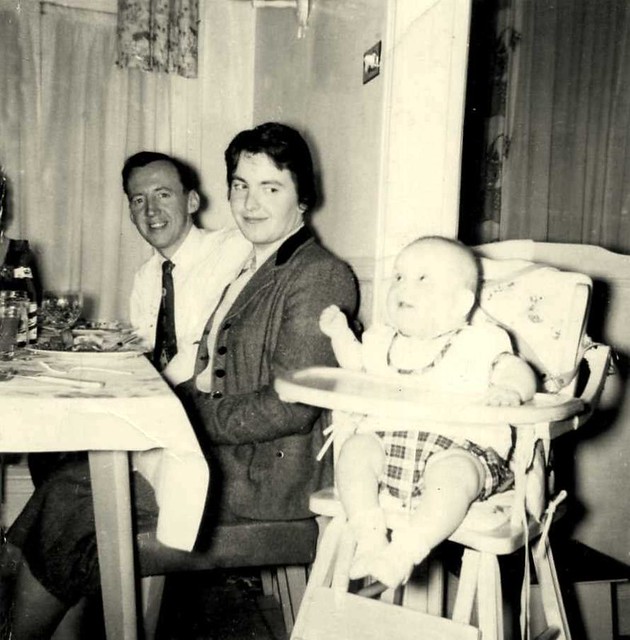 The policy of this web site is to generally not name people who are alive. However to allow family members who are alive the option of having their own pages, we have created separate ¨family web sites¨ for each family which has living members. If and when a family chooses to make their ¨family web site¨ public this page will be replaced by a link to their site. To see what the result might look like please see Carolyn & Chris’ tree at John and Daphne Oram and their Descendants.  Pages can be photo only (see Colin), with write-up see Christopher J Oram 1952-, or non-existent as “+ Spouse 1” on the main page. Having such a site enables each family member to have there own page and move back through their family tree. The John and Daphne Oram and their Descendants site is not searchable by search engines, so you will not find these pages on a Google search. This provides privacy for family members.