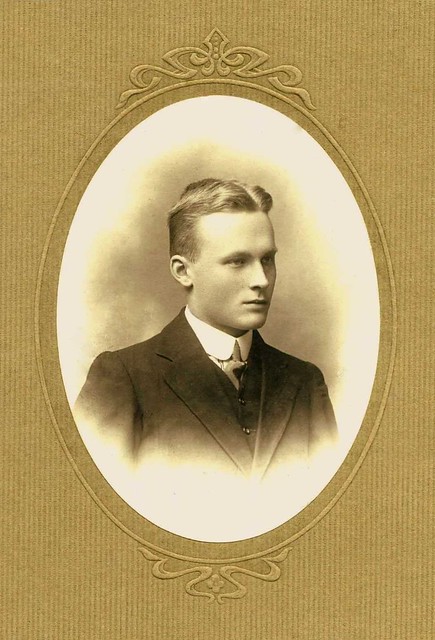 “The Oram Family Saga” and this website would not exist if it had not been for James, with his interest in our family history and his wonderful way of telling stories in his soft Irish brogue.   In 1961 James arranged a family trip to County Mayo “to show the grandchildren where I was born”.  Chris and Carolyn were those grandchildren.  Our mother Daphne was so intrigued with the reminiscences of James and his brother Arthur that she spent the next decade collecting material for the “Oram Family Saga”. 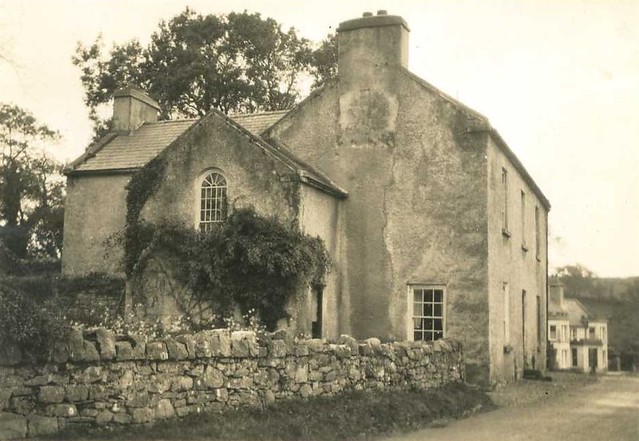 Third son of Arthur and Catherine Oram of Wilford Lodge – and twin brother of Emily who he drove to school each day in the family pony trap. He was always full of praise of the schoolmistress, Miss Edgar, in Newport who gave him a love of history and music. He was grateful that he was lucky enough to live as a boy in that glorious part of Ireland. He had a profound attachment to Co. Mayo and in his early years in Devizes lived for the time when his two weeks holiday was due and he could return home. On his last visit in 1961 he stood on a grassy patch amongst the ruins of Wilford Lodge and announced in his gentle Irish brogue “This is the room I was born in!”

By the time James had finished his schooling, the family finances were badly hit by the Irish Land Bill. So in 1906 he accepted his Uncle Alfred Hinxman’s kind offer to come to Devizes to join the coal factoring business there. He lived in this town for the rest of his life. 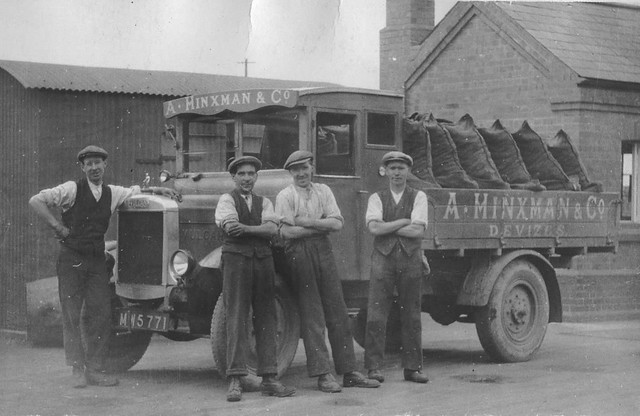 When he was 19 his uncle moved to Salisbury leaving James in sole charge of the Devizes business. In spite of two World Wars he built up a thriving and diversified business including brick manufacturing. 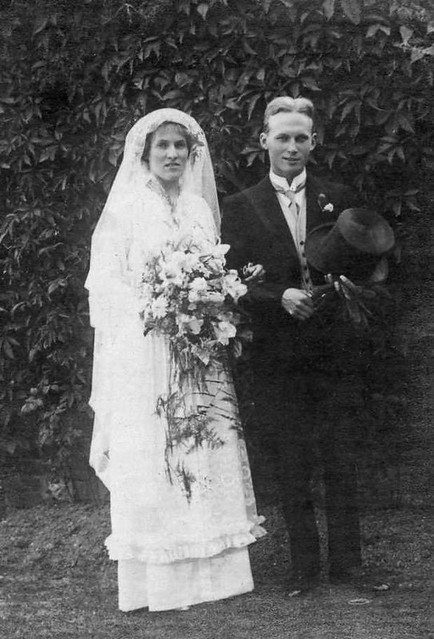 In 1915 he married Ida Talbot of Devizes. They had three children Arthur, John and Daphne. In 1926 James showed great courage by buying Belle Vue House, Devizes, then in a very dilapidated condition and with Ida’s help, creating a very attractive and happy home.

He was active in local and regional Congregational Church affairs, being secretary of the local church for 34 years. He had a wide interest in religious affairs, often attending St. John’s church in his official capacity as Mayor or Alderman. In later life he took an active interest in psychical research.

He was chairman of the governors of the local schools and of various charitable trusts. His interest in history and his excellent organising ability led to the Presidency of the Wiltshire Archaeological Society 1952 – 53. In 1941 he was appointed a county magistrate and took particular interest in the work of the juvenile bench. For 18 years he served on the Devizes Town Council. 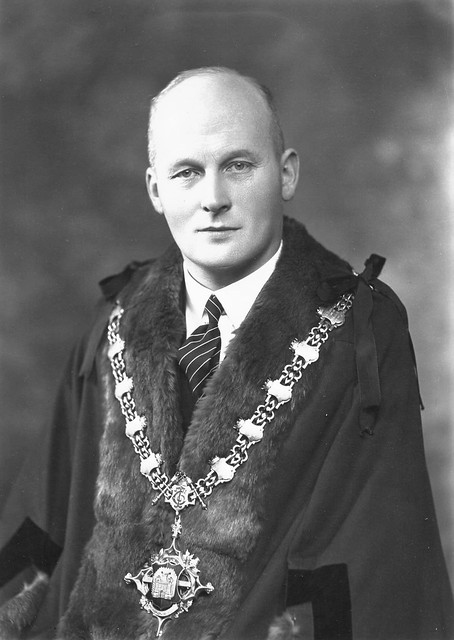 He was Mayor in 1936 – 7 when it fell to him to read two proclamations – the accession and coronation of King George VI. He was Chairman of the Council General Purposes Committee from 1937 – 1947 and an Alderman. He retired from the Council in 1947. In 1948 he was awarded the M.B.E. for honorary wartime services to the Ministry of Fuel and Power.

James put greater value on contact with his fellow men than the financial side of his business. He had been horrified by the fat profits by some local businessmen in the 1914-18 war, so harsh business activities were repugnant to him. This attitude was also influenced by his Irish upbringing in that land of poverty, religious rivalries and political unrest.

It can honestly be said that he never made an enemy in his life. Had he been educated as a barrister he could well have been famous. He found his work as a magistrate so rewarding – he took great pride in administering humane justice – and this was appreciated by the folks of Devizes. One day as James walked into court as Chairman of the Bench, an old lady waiting for her case to be called was heard to say “Thank God it’s Jimmy Oram – we will have proper justice today!” The almost overflowing attendance at his memorial service held in the Old Norman Church of St. John’s in Devizes showed the love and respect that he had gained over the years from every strata of society. 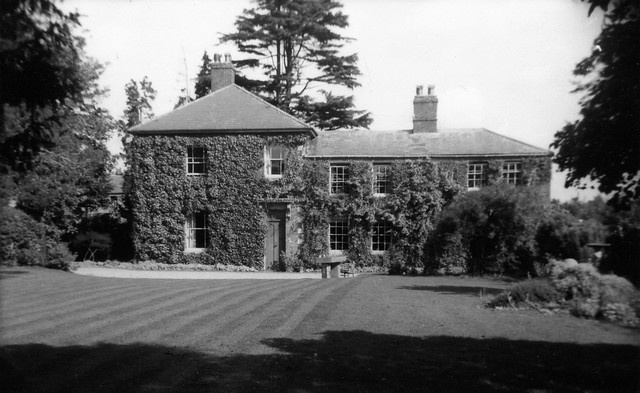 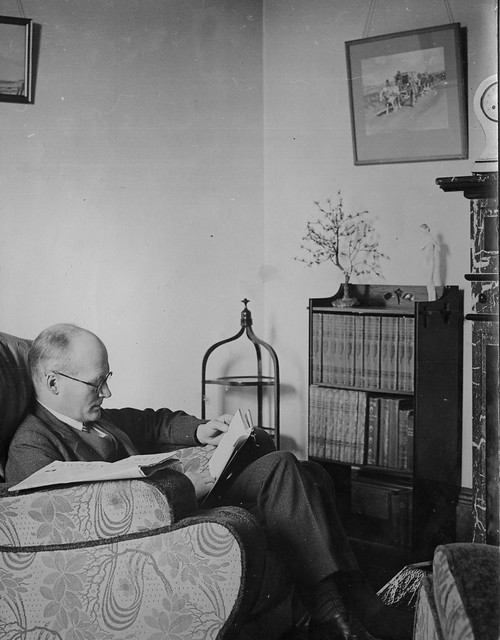 James in the drawing room of Belle Vue House.
Photograph by his son Arthur T. Oram.

The Wiltshire Heritage Museum, Devizes  hold photographs and documents donated by the family relating to James and Ida Oram’s life in Devizes.