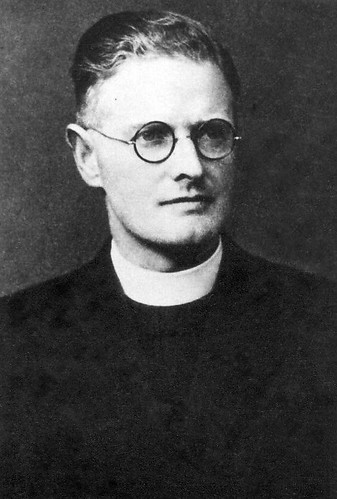 Lived in: Letterkenney and Clones in Ireland and Heckmondwike and Bradford, Yorkshire, England

Died: 1963 and buried in the Catholic part of Scholemoor Cemetery, Bradford in “Section B adjacent to the Holden family grave number 593”

Eldest son of Alfred and Jane Oram. He was educated at the Royal School in Armagh. Towards the end of the 1914 – 18 war, Frederick went to Trinity College, Dublin, where he took a degree in Engineering (he had heart trouble so was unfit for active service). Frederick then took up teaching which he did for the rest of his life, except for 3 years spent in Rome studying for the priesthood. There followed two appointments as curate and a period as secretary to a bishop.

The Rev. Frederick St. John Oram, who will work in the Leeds diocese, was in the Indian army before becoming a teacher in the grammar school at Heckmondwike for upwards of ten years.