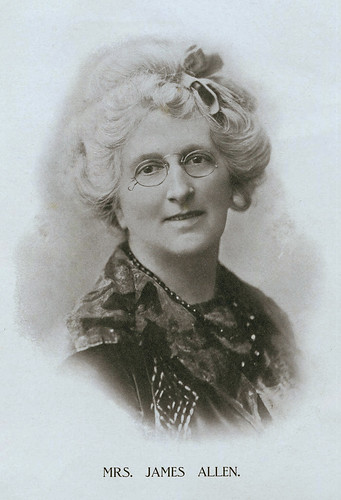 Died: 14 Feb 1952 at Ilfracombe, Devon, England and her ashes buried with her parents at Weston Bampfylde, Somerset, England 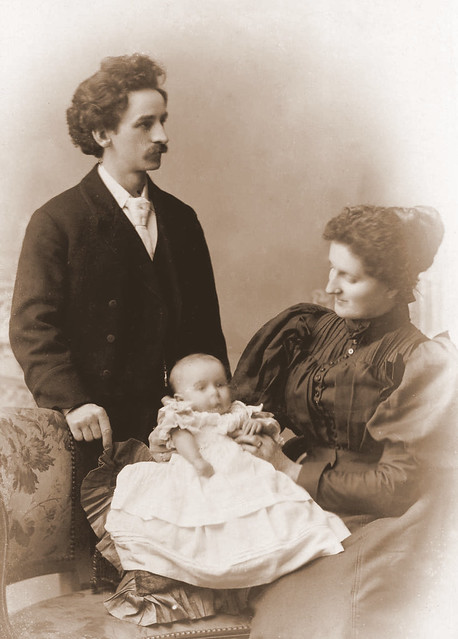 Lily Louisa Oram was born at Burrishoole, Co. Mayo in 1867, the youngest-but-two of John Oram’s family. Her childhood was spent partly in England and partly in Ireland as her father’s occupation of farming took him from one country to the other. After John Oram’s life was threatened, he finally left Ireland and settled in Somerset. Lily was then in her early teens. During a visit to her eldest sister Jane, who was then married and living in Bristol, she came in contact with the Salvation Army and was so impressed by its work and devotion to the poor that she joined it and eventually became Lieutenant Oram and a training home officer. But the work proved too heavy for her. She had a serious breakdown and was obliged to leave the Army and return home. She was then about twenty-one.

Later she joined the Bible Christian Church and when she became a local preacher, her natural talent for public speaking revealed itself and before long, she was in great demand as a mission preacher. She conducted missions over a wide area of the West Country and also for a time was at the Jubilee Church in the East End of London, where she worked in the slums and was known as Sister Lily.

It was when conducting a mission at Cardiff that she met her future husband, James Allen. They were married at Weston Bampfylde Church in May 1895. The first years of their married life were spent in Weymouth where their daughter and only child, Nora, was born. Later the family moved to Ilfracombe, where, except for about two years in Bath, James and Lily Allen lived for the remainder of their lives. After her husband’s death in 1912, Lily continued the publication of his magazine, “The Epoch”, until failing sight forced her to give it up. She wrote several books, mainly on the lines of the power of thought and character building, but these never made the same impact on the public as those of James Allen.

There was a short interlude in the life at Ilfracombe towards the end of the 1914-18 war when Nora undertook some war work in London and she and her mother went to live there. During this time, Lily and one other were the first two women to be called to serve on a Jury. This was in the King’s Bench Division.

During the later years of her life, Lily Allen withdrew from all public life, doing no writing or public speaking. Her sight gradually failed until she became almost totally blind. She died on February 14th 1952. She was cremated and her ashes buried in her parents’ grave in Weston Bampfylde churchyard, beside the path she trod as a bride.

Looking back on one’s memories of her, the first characteristic that comes to mind is her warm-hearted hospitality. She loved to gather friends and relatives around her and would spare no pains in entertaining them.

She was a beautiful woman with large brown eyes, dark brown hair, which became white rather early in life, very good features and, to the last, an upright carriage. She had a striking personality and was in many ways an individualist. Her religious outlook was undoubtedly influenced by her husband, for after her marriage she inclined more towards the unorthodox. On account of this, she was “excommunicated” from the Bible Christian Church and returned to the Church of England, in which she had been brought up, though she did not continue as a practising member. She was a strict vegetarian. In home life, she was thoroughly domesticated, an excellent cook and enjoyed the running and work of the house.

Her hobbies, until advancing years, obliged her to relinquish them, were reading and outdoor life, gardening and long country walks.