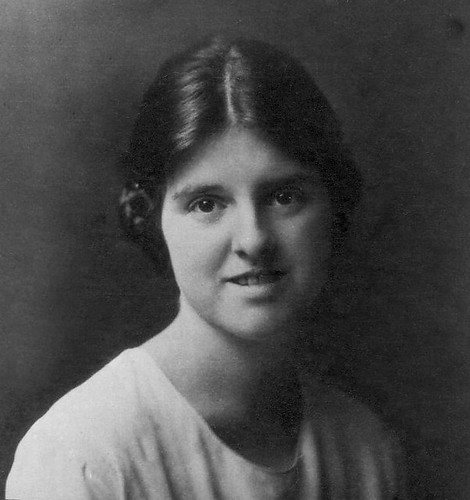 Second daughter of Alfred and Jane Oram. Alice went to the same private school as her sisters.    After doing a secretarial course, she worked for some years as secretary to a doctor. Alice spent most of her time at home looking after her parents.

Update in 1985: After nursing her sister Winifrid for several years Alice finally sold the family home at 57 Highfield Road, Rathgar, Dublin and moved into the Queen of Peace Centre, 4A Garville Avenue, Rathgar.