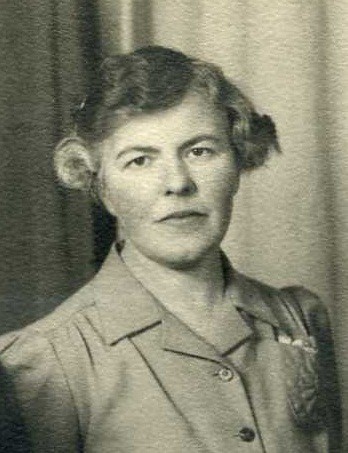 In ‘The Oram Family Saga’ Alice’s story was included in the entry for her husband Walter.

Names of Alice’s parents and sibling are taken from public family trees in ancestry.co.uk. 2013 note: Despite the reference in Walter’s page that Alice was connected to the ‘Coles of Winchester’ no Coles have been found in the family tree of her mother Agnes Redkap.