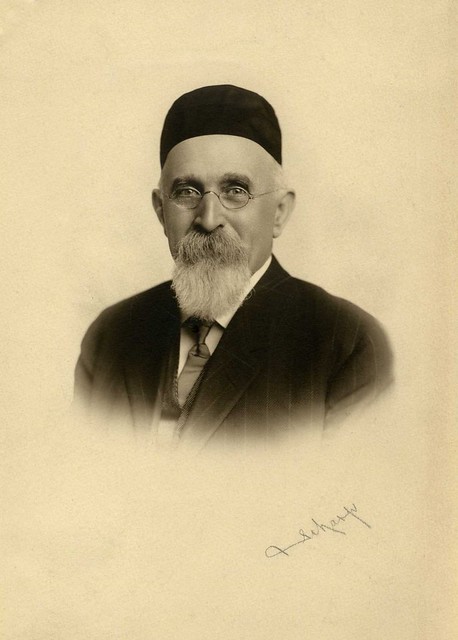 Ever since we, Chris and Carolyn first saw the photograph of our great-great uncle John Samuel Oram 1847-1913 in the 1960’s we have wanted to know more about him.

When we were given his company’s 1907-8 catalogue we were amused for hours trying to work out how the barrel making machinery was used.  Then there were family stories about John’s lucky break when he met oil tycoon Rockefeller whose custom put John S Oram & Co on the road to success.

Wooden barrels were used to hold many commodities including flour, apples, sugar, meat, fish, salt, cement, lime, whisky, beer, oil and molasses.  There were a number of trade associations including the National Slack Cooperage Manufacturers’ Association and the Tight Barrel Stave Manufacturers’ Association .  John was a member of the latter organisation so no doubt his core business would have been supplying machinery to the top end of the market especially the oil and whisky trade. 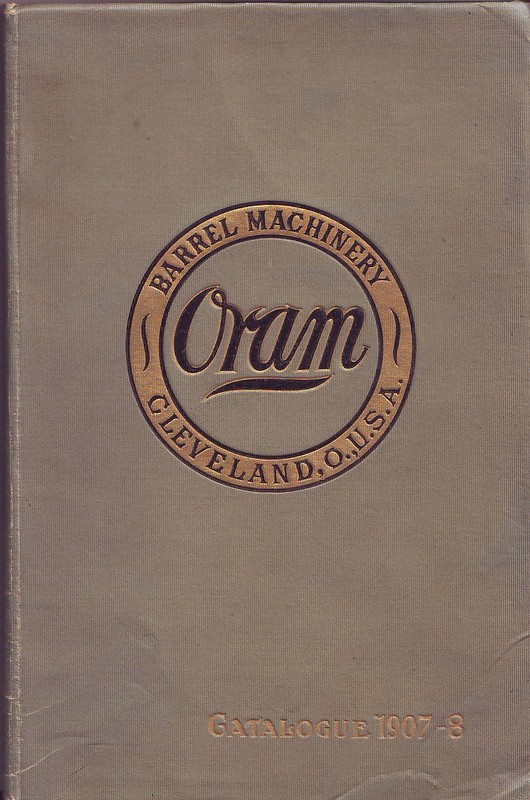 With the aid of the internet we have found out a few things about the company that we have included in our entry for John Samuel Oram.  We know that after John’s sudden death in 1913 his daughter Emma Jean became President, his brother-in-law William Clark Vice-President, son Oscar Secretary and son-in-law William Keim Treasurer.  It seems as they all keep these positions for the rest of their lives.

Please contact us if you, the reader, know anything more about  John S Oram & Co and can help us write a history of the company. 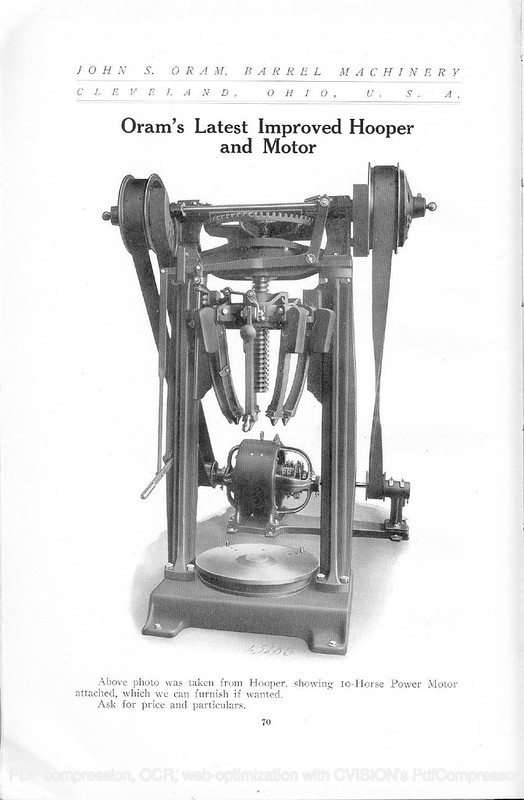 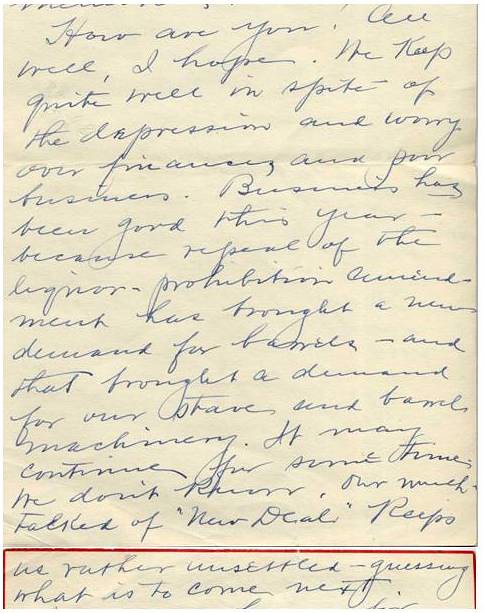 Part of an undated Christmas letter  from Emma Jean Oram to her Aunt Emma in England.  No doubt written late 1934 as Prohibition ended 5 December 1933 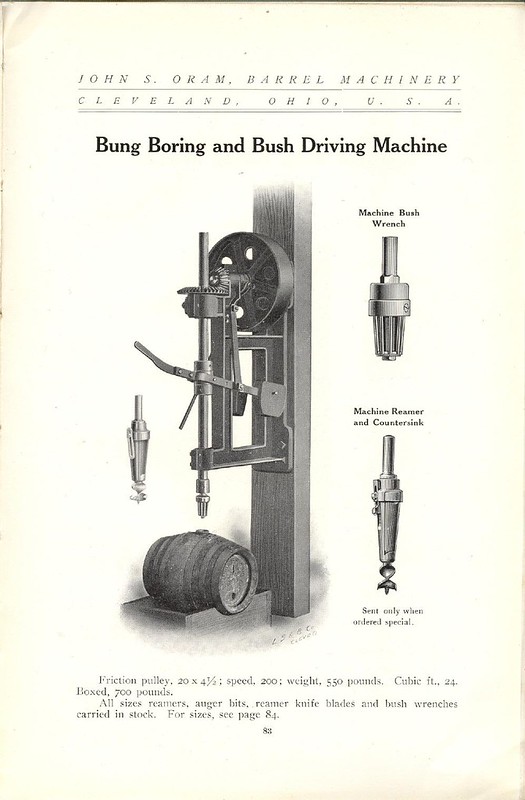