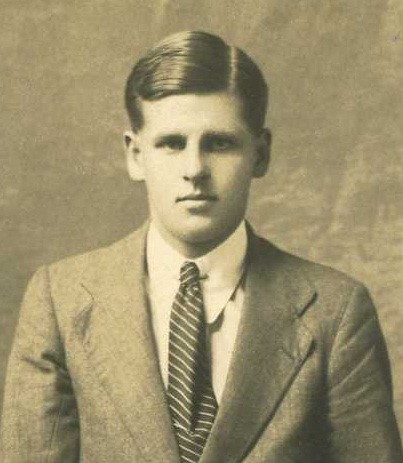 Born: August 17th, 1897 at 7 High Street, Devizes. Educated at Bishop Wordsworth School, Salisbury (upon the family removal to Salisbury). Took a keen part in school football and cricket. Entered his father’s business on leaving school in 1914.

His partial deafness prevented him from serving in the army and necessitated an outdoor life and he went to learn farming at West Tytherley where he met his future wife, Rosina Mouland. In 1924 he acquired Poles Farm, Swallowcliffe, near Salisbury where he developed a successful dairy herd, retiring in 1961 to a bungalow near the farmhouse and leaving the bulk of the work to his two sons. Since retirement he has enjoyed exploring the near-by Dorset country and compiling notes on the history of his village. 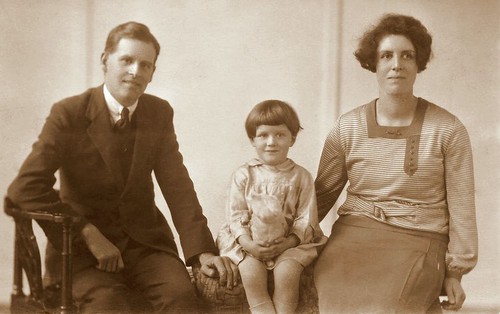 Source for John’s 1970 entry in  the ‘Oram Family Saga’ was his sister-in-law Winnie Hinxman.