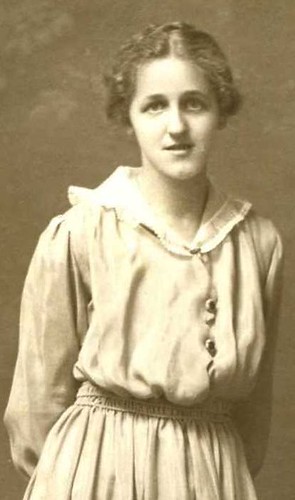 Educated privately at home, showed some aptitude for music, especially at the organ as a pupil of a succession of organists at Wells Cathedral. Served her home church, St. Benedict’s as organist until her marriage to Theodore Stacey who was 16 years her junior. They lived at Weymouth. When her husband returned at the end of the 1939 war from service in the R.A.F. the marriage broke up and she returned to live with her sister Mary. After a severe operation she died in Butleigh Hospital in 1964.

She was intensely fond of cats and at one time had eight of them, the last two dying only a few months before she was taken to hospital. She had an amusing gift of mimicry and an acute sense of humour – she also had a very strong will. 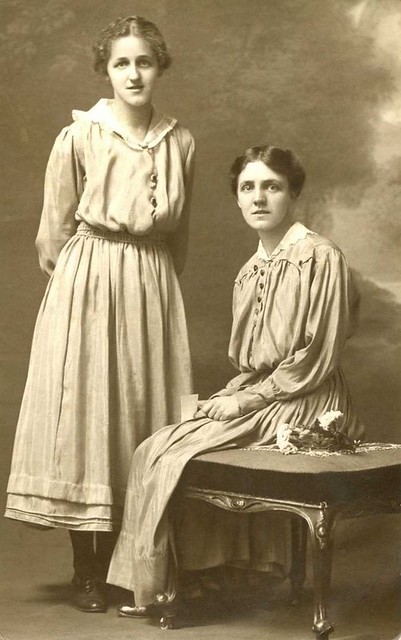