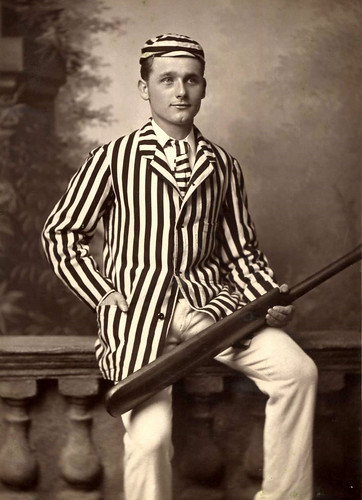 Thomas Hann belonged to an old Glastonbury family and followed his father as chief clerk in Austin and Bath, a firm of solicitors. His chief interests were St. Benedict’s church and cricket. Everyone in the town knew him and came to him for help so that it would take him half an hour to walk up the High St. He found everything of absorbing interest especially his work as Churchwarden and secretary of the St. Benedict’s flourishing Men’s Society. He was returned as head of the poll in the municipal elections but owing to his wife’s ill health never accepted the position of mayor. He was true to his principles, generous, loved jokes, watching county cricket, treats and holidays and visits to friends and relations. He was a favourite with everyone, round in face and figure and with beguiling child-like blue eyes, most innocent when he was playing a joke on someone. He was the arch-consultant of the family in all legal matters and in times of difficulty everyone said “Ask Uncle Tom”. 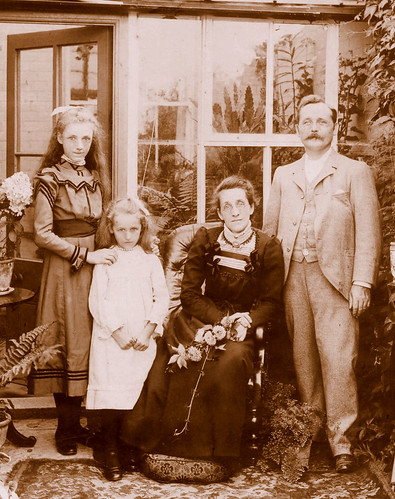