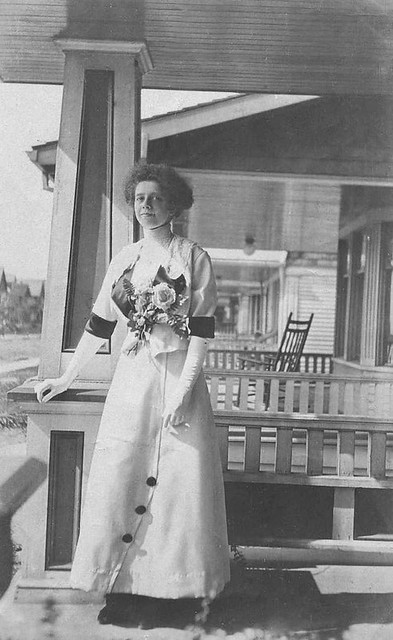 Eldest daughter of James Henry Oram and Henrietta of Cleveland. Prinnie was a Liberal arts girl and a great character. She married a wealthy surgeon physician in Buffalo, called Wallace Stewart. In later life Wallace gave up surgery and became an anaesthetist. Their home was noted for its frequently replenished cellar.

Wallace died of a heart attack in 1954 and Prinnie died 6 months later.

The above entry for Prinnie in the 1970 Oram Family Saga was written by Daphne Oram based on information given to her by Prinnie’s nephew Paul Oram.

Paul told Daphne the reason why there were just seven months between Wallace and Prinnie’s deaths, a reason that we feel we can divulge in 2013:

When Wallace died Prinnie found that he had a mistress and drank the “frequently replenished cellar” dry, not sobering up between their deaths. This cellar was also the reason why Wallace had to give up surgery and became an anaesthetist.

Chris and Carolyn’s research into Prinnie’s life has unearth her first marriage that Paul Oram may well not have known about.

In 1919 Prinnie married divorcee Joseph W Stone in Cleveland. Joseph’s successful application to become a ‘Son of the American Revolution’ is included in his page.

During the 1920 census Prinnie and Joseph were living together in Buffalo City, NY where Joseph was a manager of a truck company.  The next sighting of Prinnie is in a passenger list of the SS President Pierce sailing on 13 June 1925 from San Francisco and arriving in Honolulu, Hawaii four days later. 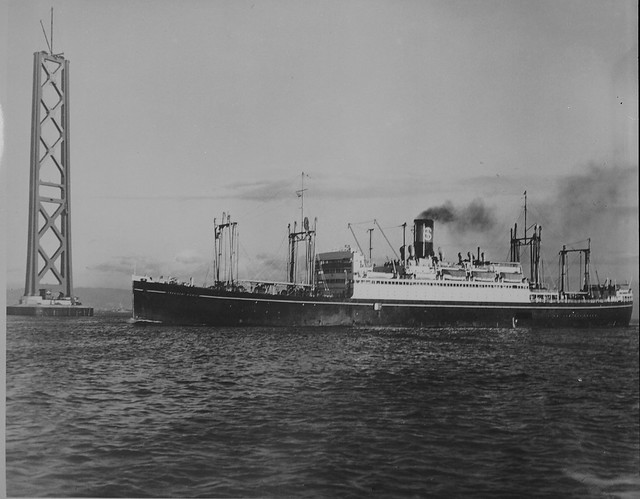 During the 1930 census Prinnie and Wallace were living together as a married couple in Buffalo and were to live together for the rest of their lives.  In February 2013 there was no documentation for their marriage, Prinnie’s divorce or a date of death for Joseph Stone.

See the entry for Wallace Stewart for the last 25 years of Prinnie’s life.