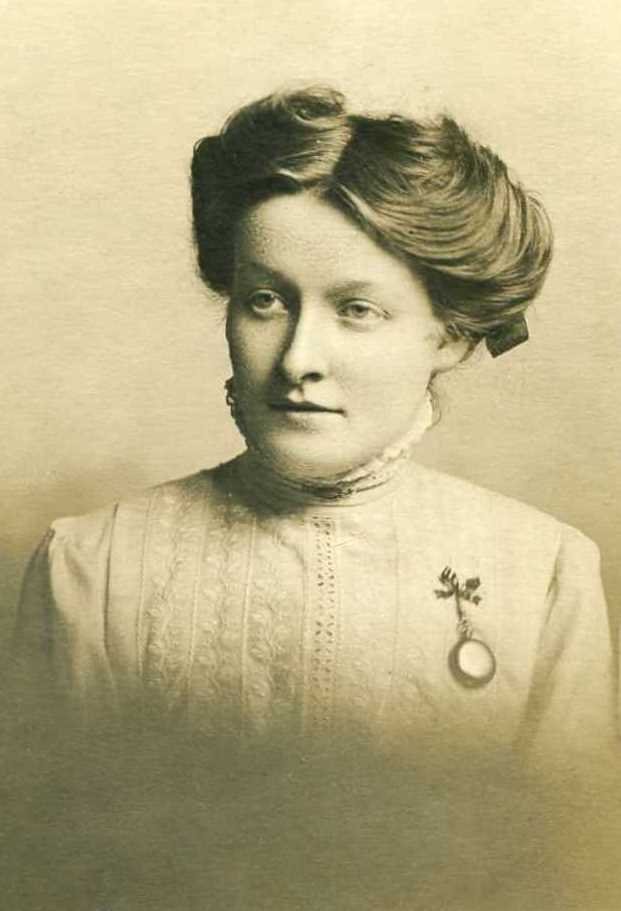 Emily’s siblings Arthur, James and Gretta were the sources for Emily’s entry in Daphne Oram’s “Oram Family Saga” compiled in the 1960s 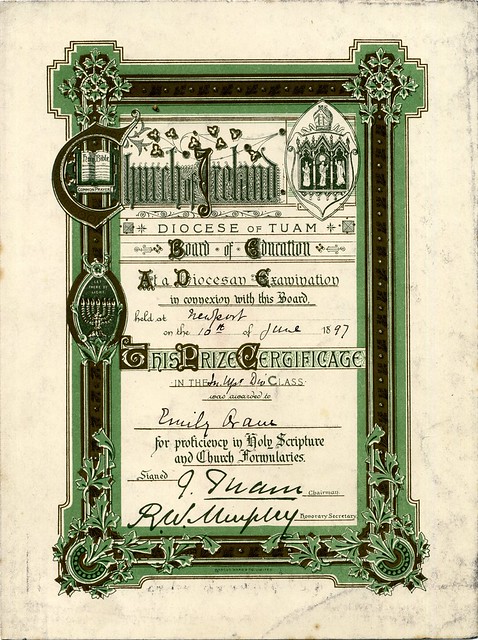 Arthur and Catherine Oram had one pair of twins – Emily & James. In his diary for February 20th 1890, Arthur records “To Mullaun drove Mrs. Dick to Burrishoole, dined there, was about to leave when John Hoban (his farmworker) arrived. He had been to fetch doctor. Mrs. Dick came back with me to Wilford. We arrive same time as Doctor. A boy born 5.15 p.m. and a girl before 6. Mother and twins do well thank God. Doctor leaves 10 p.m. William Rose came.” 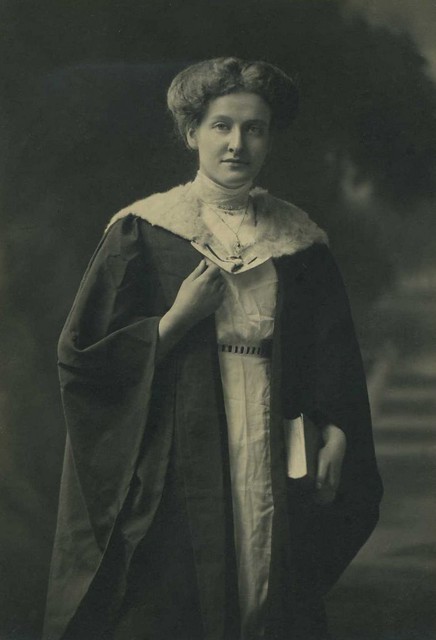 Emily first went to school with James at Newport. In her middle teens she left and then attended boarding school at Dundalk. She gained a place at Queens University Belfast and got her B.A. in 1913.

Her first teaching post was at Mansfield House, Bristol which she left 3 years later to have her appendix out. When she was better she joined the staff of Basingstoke Grammar School.

In 1919 her younger sister, Isa, wished to marry William Robertson. So Emily returned to Wilford to take over nursing her mother who was by now crippled with arthritis. 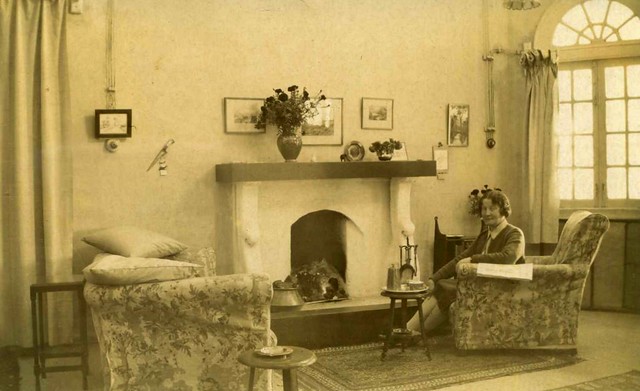 In 1921 after both her parents had died and Wilford Lodge was sold, Emily returned to India with her elder brother, Arthur, to act as his companion and hostess which meant running the considerable team of Indian servants who were an essential part of official and social life in India in those days. 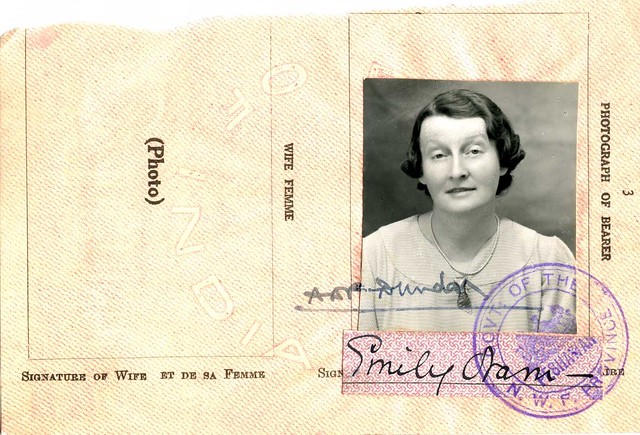 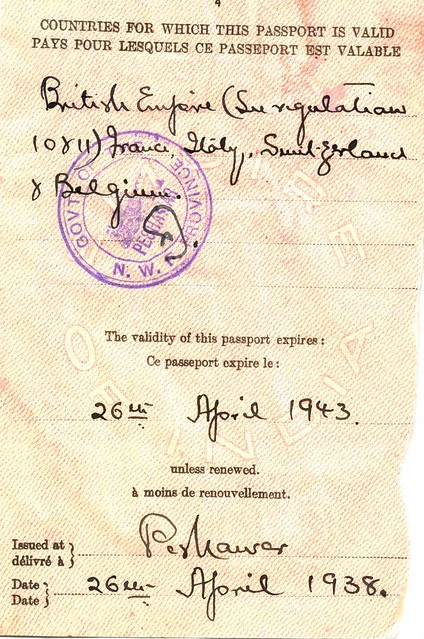 Emily’s passport showing countries it is valid in. 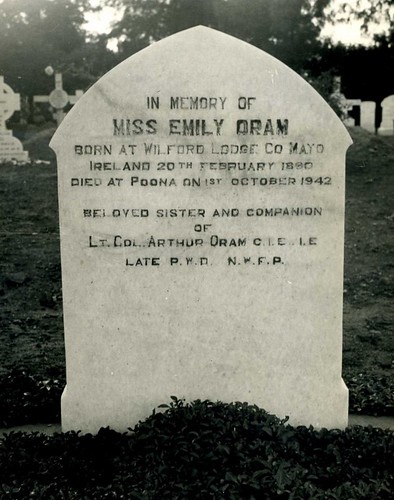 Emily was another typical Oram with a strong will and character – she died in Poona Hospital as a result of a car accident head injury in 1942.

2013 note:  Some of Emily’s papers are included in her brother Arthur’s archive held by the Centre of South Asian Studies at Cambridge University see here.