Daughter of James and Ida Oram, born in Devizes, Wilts. on December 31st 1925. Daphne was educated at Sherborne School for Girls, and then joined the B.B.C. Music Dept. in London as a Music Balancer. Here she worked with most of the well-known international musicians in the fields of chamber music and opera. She was a pioneer in exploring the possibilities of composing music by using the techniques of tape recording and in 1958 founded the B.B.C. Radiophonic Workshop. 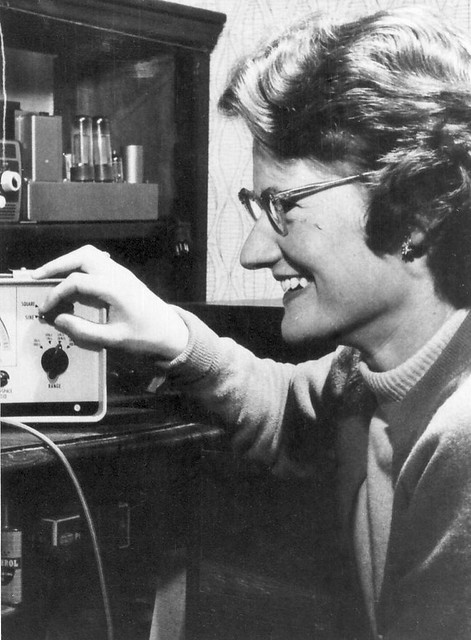 In 1959 she left the B.B.C. to become a freelance composer and lecturer and to set up her own studio in her Kentish oasthouse. Daphne has presented concerts and lectures at the Mermaid Theatre, Cambridge University, London University, the Edinburgh Festival, Harrow School, Roedean, Wellington College and many other schools. She has appeared in Cinema films and has made more than a dozen appearances on the television. Her compositions have been played at the Queen Elizabeth Hall, Burlington House, Purcell Room, Freemasons Hall Edinburgh, Sadlers Wells and in other theatres and halls. She composed a gramophone record for H.M.V. and has written many film and sound tracks. 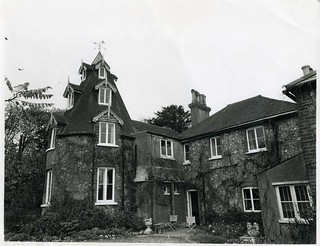 In 1962, and again in 1965 the Gulbenkian Foundation gave her research grants to enable her to go ahead with her idea of electronically converting graphic information into sound. The result is the Oramics Graphics Sound system (an analogue and digital system) which is now patented. Daphne belongs to the Composer’s Guild and was a member of the executive for a number of years. She now serves as a member of the Arts Council Music Sub Committee under the Chairmanship of Lord Harewood. Daphne is now writing a book on Electronic Music. 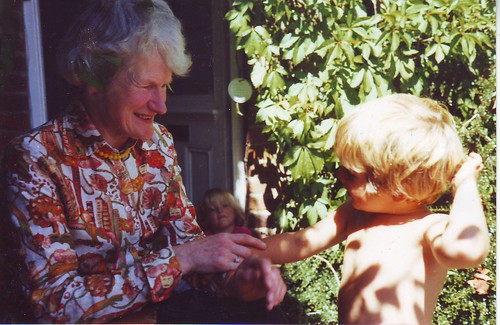 When Daphne had to leave Tower Folly her friends Martin and Viv Cook saved her most important tapes and papers that now form the basis of The Daphne Oram Collection at Goldsmiths College, London.   From July 2011 to the end of 2013 her “Oramics Graphics Sound System”  mentioned above was on display in the Science Museum in London as the central feature in their ‘Oramics to Electronica: Revealing Histories of Electronic Music’ special exhibition.  After the exhibition the equipment will be fully documented and then put on permanent display in the Science Museum.

Daphne always had a following and now has the status of a ‘cult figure’.   In 2005 The Daphne Oram Trust was formed to promote her legacy and educational work in the field of electronic music.   CDs and vinyls make from selections of her tapes housed at Goldsmiths are available as well as a DVD of her work with film maker Geoffrey Jones called “The Rhythm of Film”.  The book that Daphne was writing was entitled “An Individual Note of Music, Sound and Electronics”.  Now out of print it, a new edition has been commissioned.