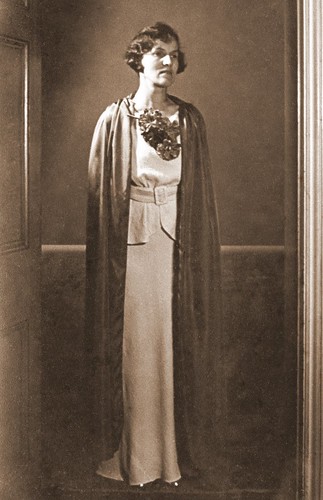 Lived in: Braintree, Essex and Devizes and Heytesbury, Wiltshire, England

Ida’s son John would have helped his wife Daphne write the entry for Ida in Daphne’s “Oram Family Saga” compiled in the 1960s. 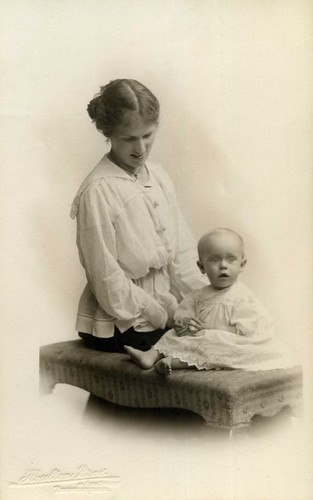 Married James Oram in 1915 and mother of Arthur Talbot Oram, John Anderson Oram, and Daphne Blake Oram Ida is very artistic and musical. She played the violin and enjoyed being part of a trio who met regularly at Belle Vue House in the 1930’s. Her main relaxation is painting – firstly water colours and later oils (go here for a small gallery of her pictures). Her rockery and alpine plants were only part of her love of gardening and James built a fine greenhouse onto the garage, in the mid 1930’s.

Ida was active in infant welfare work between the wars and supported James in many of his interests – in particular as Mayoress in Coronation Year of 1937. Her jolly sisters and brother were most popular aunts and uncle. 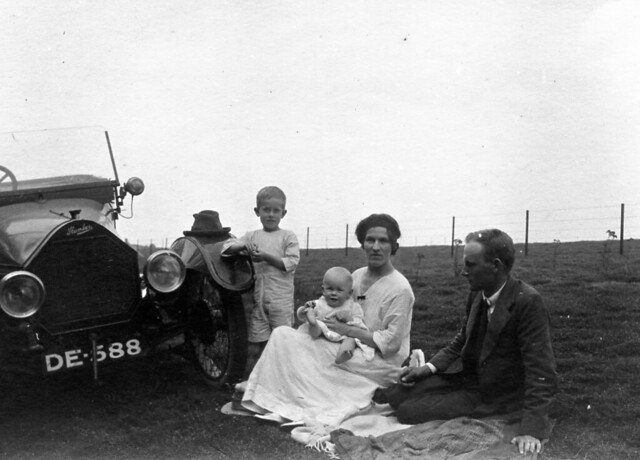 Picnic on the Wiltshire Downs summer 1921 when John was about 1 year old. The car is a Humber 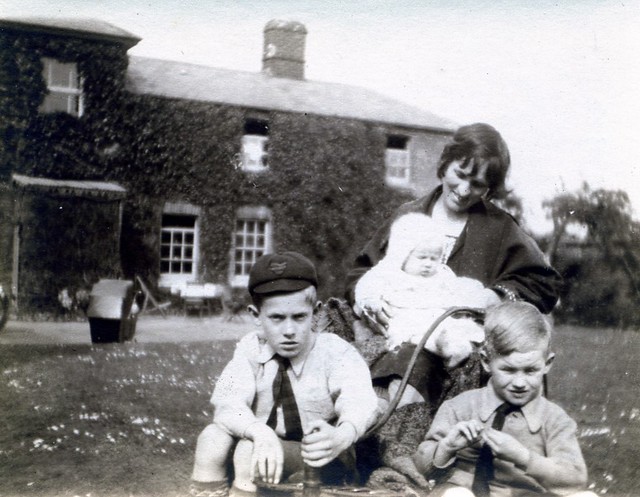 Ida in a bath chair with her young family taken in 1926 during their first summer at Belle Vue House.  Ida had been hospitalised with lower limb problems when Daphne was born on 31 December 1925. 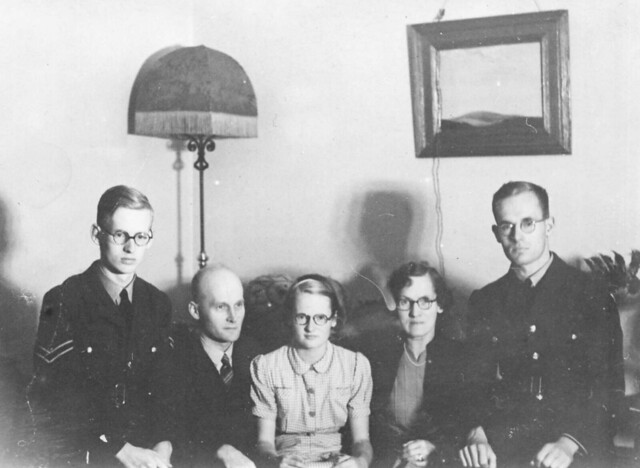 Photograph taken in 1940 by Arthur, sitting on the right using a time delay. Taking indoor photos was not easy then and required much patience by the sitters and photographer.  Unfortunately the strong cross lighting adds to the forlorn feeling.  The family has some excellent photographs that Arthur took, including the one of Ida at the top of this page. 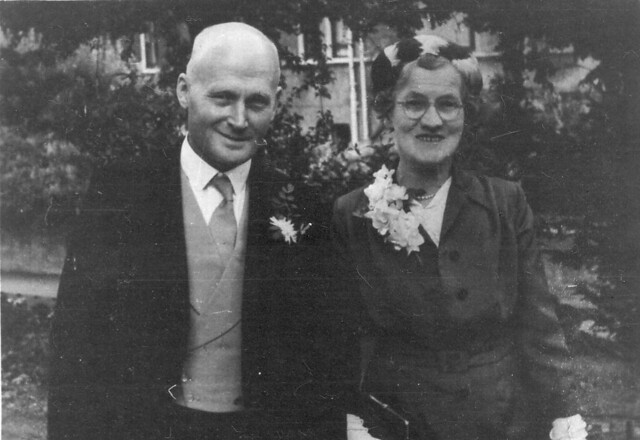