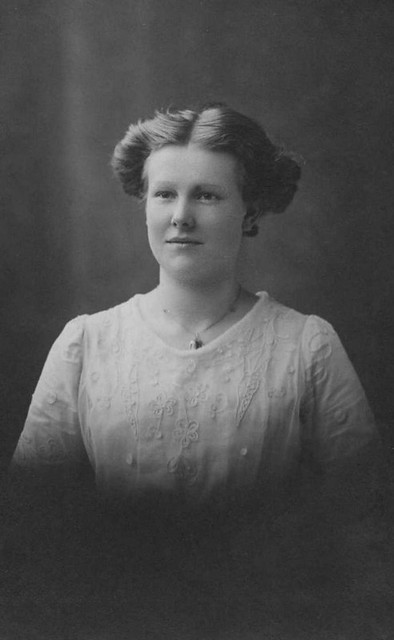 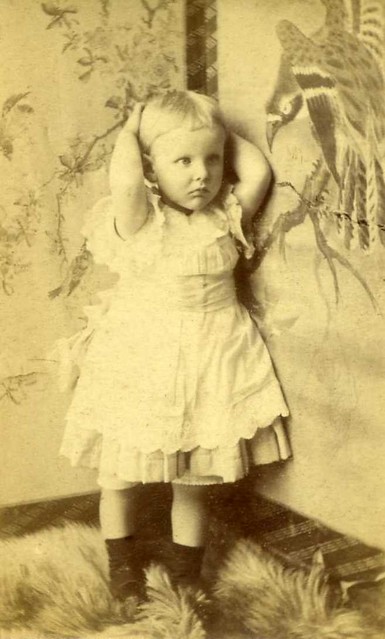 Gretta first went to school on April 3rd 1894 at the local Protestant school. Her father took her along on the first morning. In 1903 after a visit from her aunt Maggie Anderson to Wilford it was arranged that she should attend Atholl Crescent College of Domestic Science in Edinburgh  and live with Aunt Maggie and Mrs. Weddell. 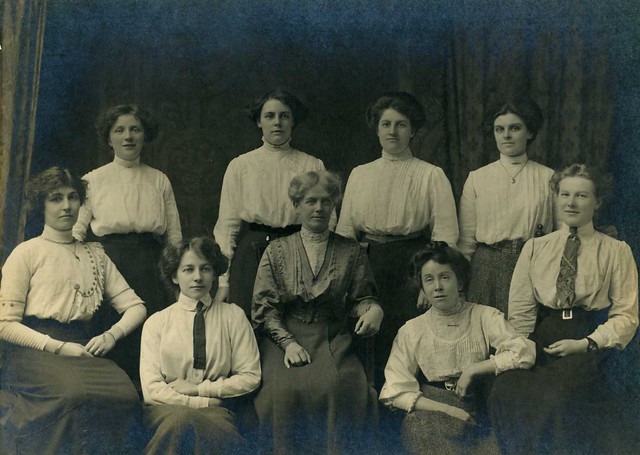 Gretta, seated on the far right at The Edinburgh School of Cookery and Domestic Economy, known locally as ‘Atholl Crescent College’.  It was the founding institution of Queen Margaret University.

This she did until 1906 when she became assistant matron at the Dudland Agricultural College at Kingston-on-Soar, Nottinghamshire. 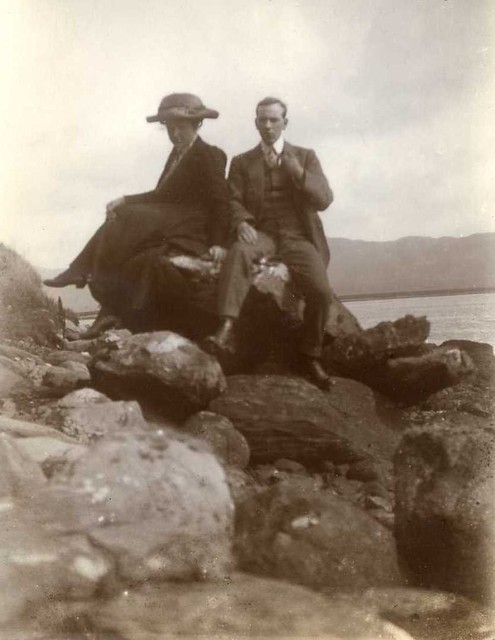 In 1910 Gretta joined the staff of Melton Mowbray Grammar School, where she met and fell in love with a Yorkshireman, Sydney Herdisty Thomas who taught science at the same school. They married April 7th 1915.

Certificate of marriage at St Catherine’s Church, Newport in the parish of Burrishoole

During the war Sydney served in the Royal Naval Volunteer Reserve and Gretta and her son Terence went to live at Wilford for a while. Sydney then transferred to the Royal Naval Air Service; having also helped to run the Army Cadet Service at school he could rightly claim to have served in all three armed services. He was also a Freemason and a keen member of the Conservative party.

Gretta was a founder member of the Melton Mowbray Business and Professional Women’s Club. 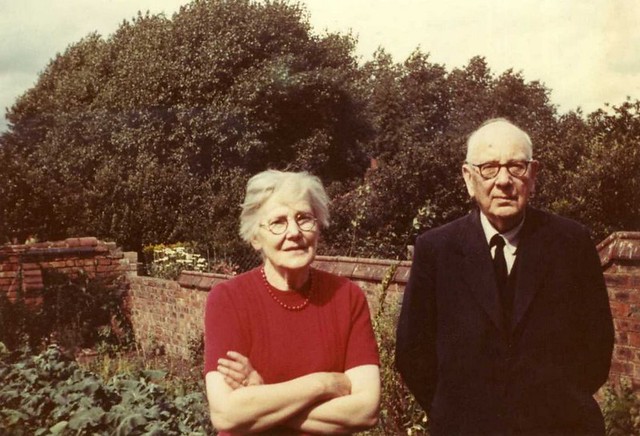 Gretta and Sydney in 1964 in their garden at Melton Mowbray

Gretta and Sydney had three children. Their eldest William Terence (b. 22 April 1916) was a bright boy. He unfortunately died of blood poisoning at the age of 14 as a result of a bicycle accident.

Arthur, their second son, was mentally handicapped. Both Gretta and Sydney devoted their lives to this boy’s welfare, whose mental age stayed at about 5 years old. Their daughter Catherine assures us that although many folks pitied Gretta she received much love from Arthur for her devoted service.