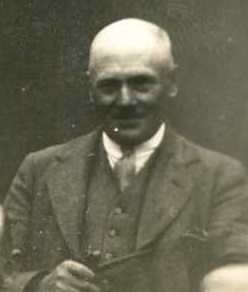 Died: 1953 under mysterious circumstances: Missing in Dublin on 1 Apr 1953, his body found washed up on the coast of Wales on 19 June 1953.  See documentation below.

John’s surviving siblings Arthur, James and Gretta were the sources for John’s entry in the “The Oram Family Saga” complied by Daphne Oram in the 1960’s 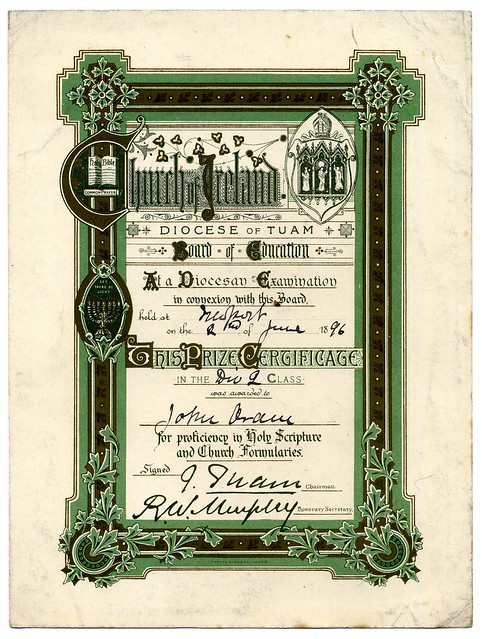 John and his siblings all received certificates for ‘proficiency in Holy Scripture and Church Formularies’ from the Church of Ireland Diocese of Tuam.

He first went to school locally and then through the influence of his grandfather to Sexey’s School, Bruton, Somerset. 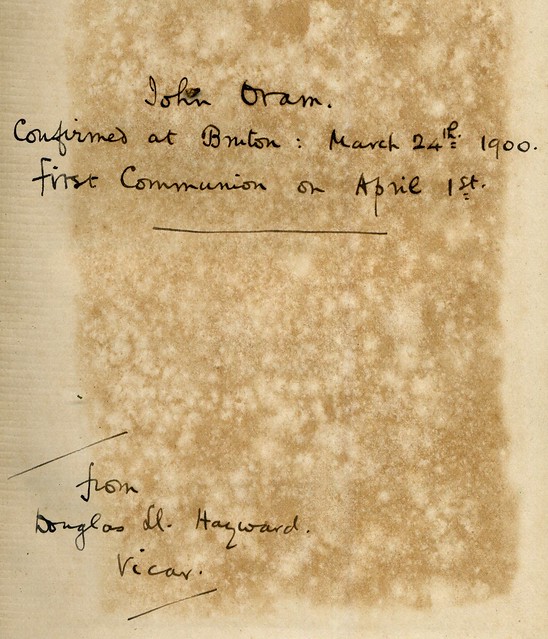 Inscription in John’s Holy Communion companion showing that he was at Sexey’s School, Bruton, Somerset on 1 April 1900. His father recorded in his diary that John started at Sexey’s in late March 1899 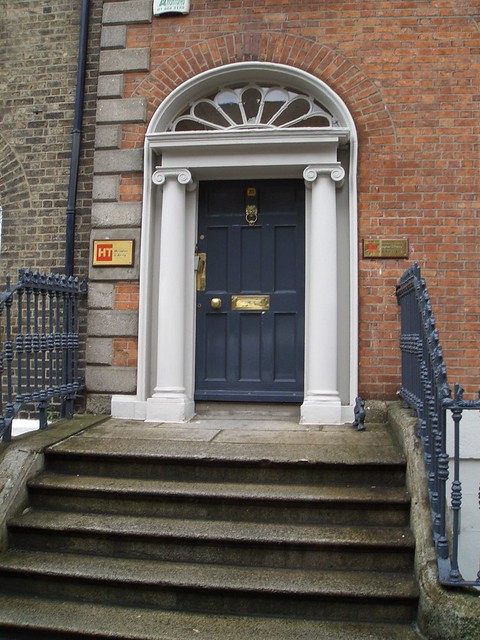 20 Upper Pembroke St Dublin where John lived while he worked in Dublin. He was one of 3 boarders living there during the 1911 census. His father Arthur stayed there with John when he visited Dublin

On leaving school it was decided that he should go into the Bank. He was first interviewed for a post in the Ulster Bank in October 1900 but was told to return in 6 months. During this time he attended  Skerry’s Civil Service & Commercial College, a crammer in Dublin.  He was finally accepted in April 1901 in their Belfast Branch and later served in Dublin.

Banking was a job John did well but hated so much that after the 1st World War when he served with the Artists Rifles he refused to return. 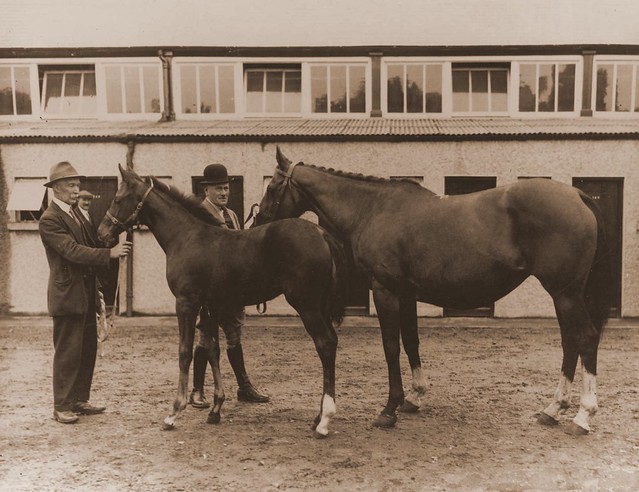 Through the influence of his mother’s cousin James Cowan he joined Gavin Lowe the leading Auctioneers in Dublin. Within 2 years he was a director and much trusted by the elder Gavin Lowe, often staying at their country house outside Dublin for the weekends.

John loved his work but unfortunately overdid things and had a breakdown; because of this the younger directors of Gavin Lowe dismissed him, so from 1925 – 1933 he was a freelance cattle salesman and much loved in the area by the country folk for he had an amazing knowledge of livestock and when visiting farms far from home would comment on the health of individual animals that he had not seen for months – sometime during the 1930’s he owned the Prize Mare in the Dublin Horse Show.

For more pictures of John with his horses go to this link. 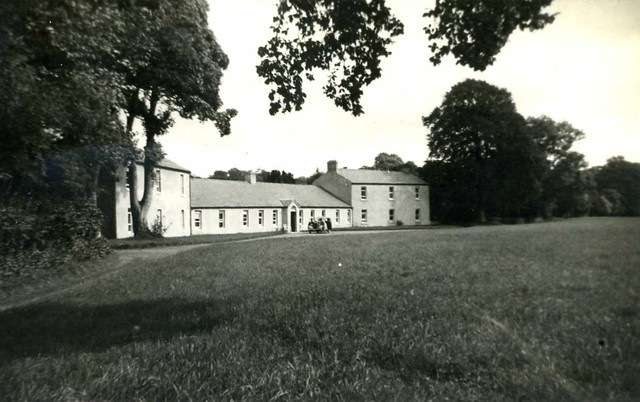 Mosney, Co Meath. These buildings were demolished to make way for Butlin’s Holiday Camp that operated from 1948 to the early 1980s.

In 1933 he moved to Mosney, Co Meath about 20 miles north of Dublin to help his mother’s cousin James Cowan run the farm there.  It seems as if John was always better understood by James Cowan than his own father. John carried on farming at Mosney after James’ death until it was sold and he went to live in retirement with his sister Isa and brother Arthur in Dublin. But he still carried on part-time auctioneering at property and cattle sales with Smith Griffin & Co of St Stephens Green Dublin. He lived very happily on the profits of the sale of Mosney enjoying his cards and drink.

John’s body was found in Hell’s Mouth Bay or Porth Neigwl on the Lleyn Peninsula, North Wales. Over 30 ships are known to have been wrecked in the bay. Today it is renowned as a fine surfing area.

There is a mystery surrounding his death, a few days before his 69th birthday when his body was washed up on the shores of Lleyn Peninsular in North Wales. He had died before he entered the water.

Link to images of  letters written by John’s brother Arthur and newspaper cuttings.

Amongst a small group of John’s personal belongings that were handed to us, was a cigarette case inscribed: “To John Oram with grateful thanks from the Meath Pony Club”. CJO Image of cigarette case will be inserted here later, once my son John Oram(1987-), the present owner, has taken a picture of it.

We know about our great uncle John because our mother, Daphne wrote the “Oram Family Saga”.  Daphne had some photos on the table including the ones of John with his horses.  My immediate reaction was “What is Grandpa doing with horses?” realising, as I spoke that it was not Grandpa.  That was when I was told that John was not mentioned because he had been an alcoholic.

Looking at John’s story one wonders when ‘the devil’s brew’ started to rule his life.  Was it while he was at Ulster Bank or as a result of the War?  Certainly it was a factor in his dismissal from Gavin Lowe and probably a contributory factor in his death.

As far as we know John was the only English descendant of John 1824-1907 and Jane to succumb to alcoholism.  The two branches who went to America were less fortunate. Through the internet we are beginning to see more of the lives of those who were given brief stories by Daphne’s sources. These include a suicide and a divorce on the grounds of ‘extreme cruelty’ no doubt fuelled by alcohol.